What we do
Services
Case Studies
About
Career
Contact us 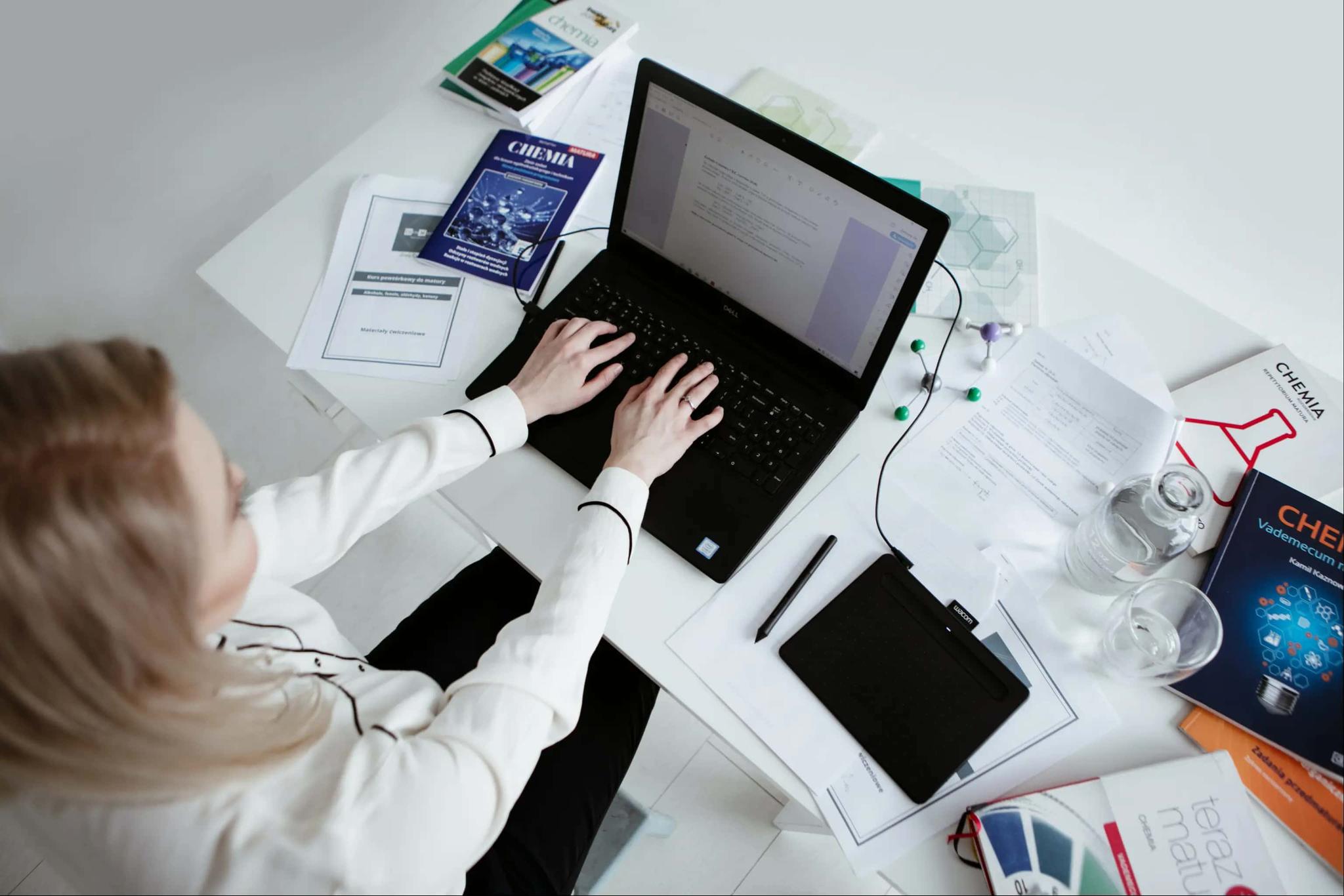 Our client, Forome Association, focuses on scientific collaboration for research and faster resolution of rare genetic diseases and conditions, with the goal of revealing new genes using the latest bioinformatics tools. Forome approached us with an open-source genomic analysis software, Anfisa, a Variant Analysis and Curation Tool. They had attempted to implement amendments to the software UI, but asked the Quantori team to help them uncover the software’s full potential and unblock the scientific research backlog creating a deficit for their bioinformatic experts.

Using our proven domain-centric approach, we mapped out a three-stream plan to complete the DevOps objectives, unlock the UX/UI potential, and create an efficient testing strategy. We implemented build-and-deploy scripts and created a script library, allowing the Forome team to employ them in an easy-to-use manner. For testing, we implemented the BDD approach, Postman for API tests and TypeScript for automation.

In this ongoing project, our team is on a mission to implement the most engaging and demanding part of the open-source platform, UX/UI. Currently, we’re drilling down to unleash the most effective UX/UI scientific and domain applied properties.

Create a Domain Multi-Product Platform for an R&D Startup

A biopharmaceutical startup that introduces research and discovery of next-gen precision medicines by targeting molecules that underlie human disease approached us with an internal deficit of domain-centric development resources. They needed to build R&D infrastructure from scratch and accelerate time-to-market, leveraging the best life science computational practices.

Alongside the DevOps engagement, Quantori provided the project management and development team with a three-stream plan. The AWS based architecture enabled smoothly digitalizing the R&D process with the Genedata for experiment management. The team synchronized Genedata with ChemAxon to store lots and compounds, implemented a custom parser to enable integrations for Genedata with CROs, ChemAxon API integration to Benchling for molecule inventory, and Spotfire-ChemAxon connector to extract metadata. The team also installed Study Tracker, RELION cluster, CryoSPARC and PSILO. Within a scaling project, the team centers on system monitoring with AWS CloudWatch.

The Quantori team built and implemented the entire bioinformatic infrastructure within less than nine months, and utilized QHPC as a scientific account accelerator to significantly reduce project timeframes.